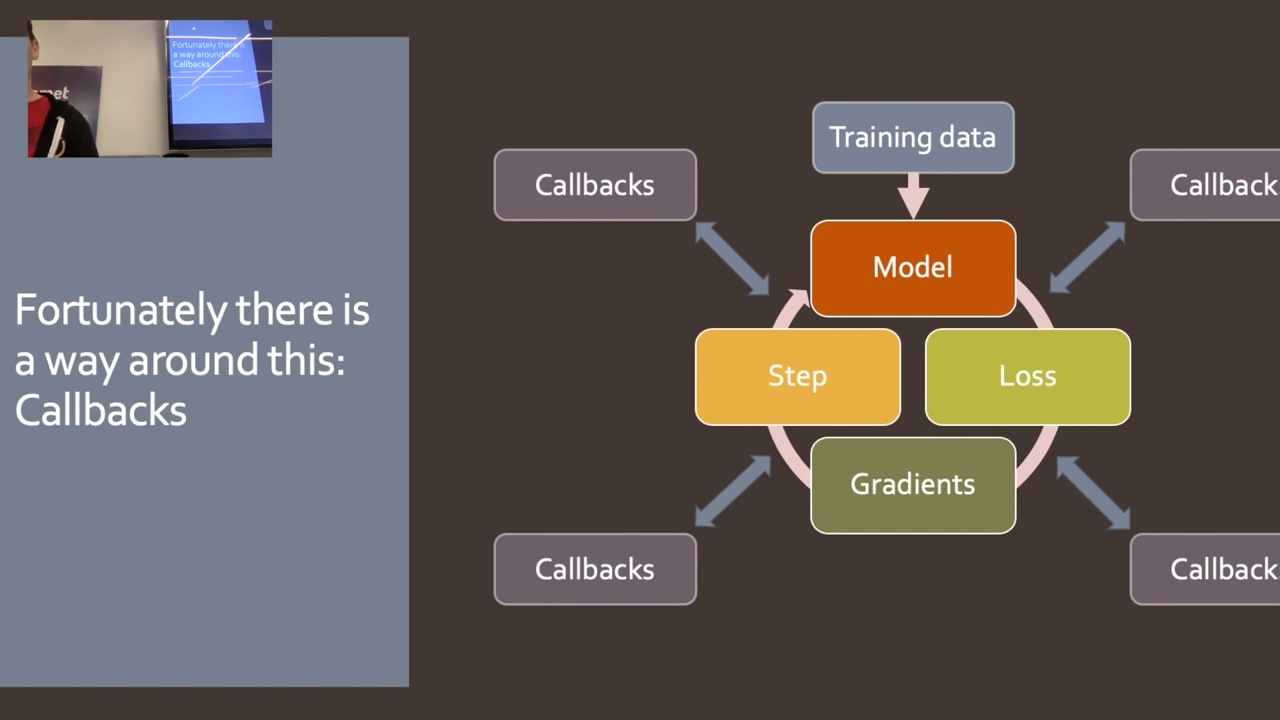 Since fastai instructor people highly emphasized to copy the code from scratch, I’ve been using that approach.
It was fine with Part1, but from Part2, applying same strategy which was trying to copy nbs from blank cell without peeking up original was not enough.
First, there were lots of sub-topics worth to dig in, since we’ve moved to bottom-up phase. And I couldn’t inspect deep inside of each topic(sometimes even don’t know what I was doing) only to replicating the code. It would be okay with part1 session, but seemed insufficient with part2
Second, literally it was too difficult to rely on my own memory. I should have open and close up the Jeremy’s too many times.
So, I thought it would be great if I could draw overall picture of each notebook, making replicating process easier. And it was. (At least with 01_matmul, 02_fully_connected, 02b_initializing, 03_minibatch_training)
So I’d like to share my own supplementary, hoping it could help you to replicate code much easily and (hopefully) grasp the lesson that Jeremy intended.

To make our model polymorphic, we will replace the arguments of fit function.

(Issue: I’m still trying to grasp overall content, so the contents would be in mess)

we will split callback class to clases composed of functions it had.