people in the world, 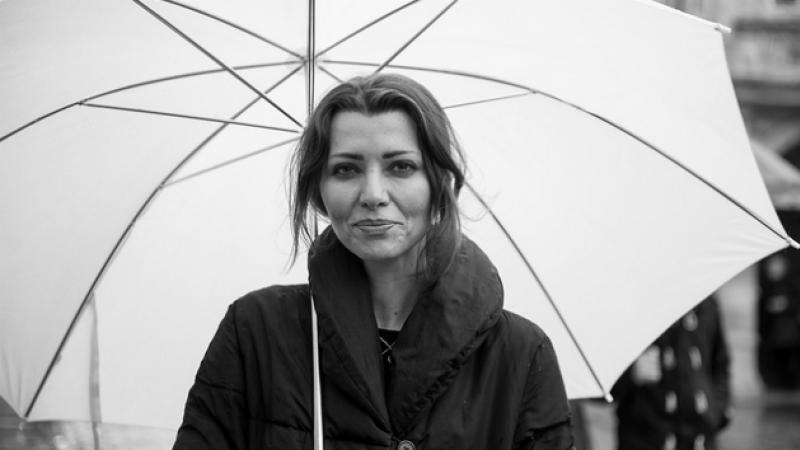 it suddenly felt like what I was trying to convey was more complicated and detailed than what the circumstances allowed me to say.

And I did what I usually do in similar situations: I stammered, I shut down, and I stopped talking. I stopped talking because the truth was complicated, even though I knew, deep within, that one should never, ever remain silent for fear of complexity.

I want to talk about emotions and the need to boost our emotional intelligence. I think it’s a pity that mainstream political theory pays very little attention to emotions.

Oftentimes, analysts and experts are so busy with data and metrics that they seem to forget those things in life that are difficult to measure and perhaps impossible to cluster under statistical models. But I think this is a mistake, for two main reasons. We are emotional beings.

I think it’s going to be one of our biggest intellectual challenges, because our political systems are replete with emotions. In country after country, we have seen illiberal politicians exploiting these emotions. And yet within the academia and among the intelligentsia, we are yet to take emotions seriously. I think we should.

5 reasons took much time to setting GPU for fast.ai than I expected
Retrospective on Pycon 2019 Korea (CoC Committee)