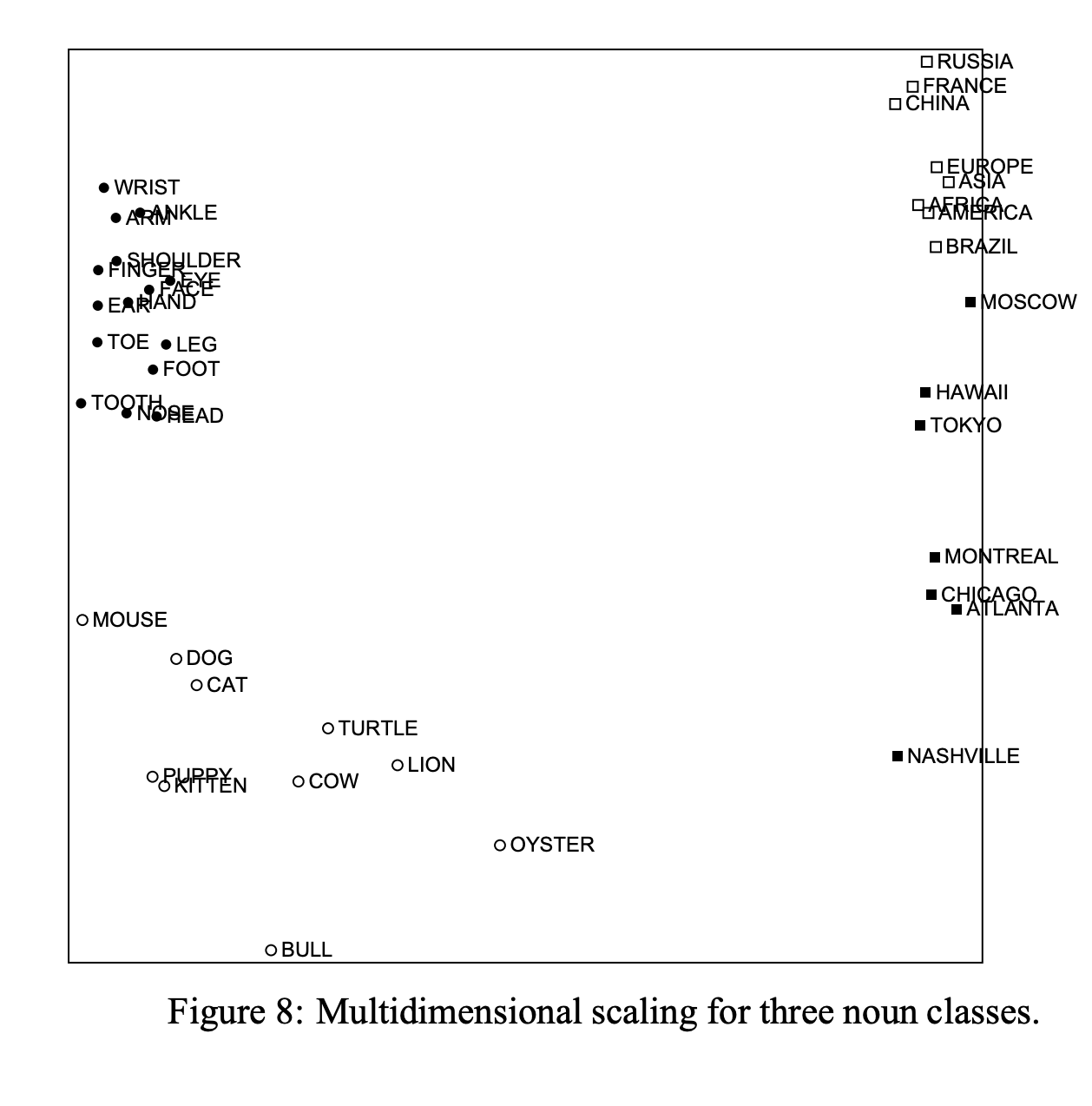 purpose of this class is just end of the course you can read paper(from classical to contemporary), and understand them

We are going with just one probability -> same prediction at each point.

quite interesting cz model is so simple and works well

actual loss function would be more complex, bumpy, not convex

Tends to end up sparse distribution, so that usually use (probability) smoothing.

Why do we learn two vectors ? M: effective, easy to partial derivative. if we use just one parameter, math becomes more difficult, but practically you average it.

( And this techs were used in word2vec)

Sort of direction in vector spaces matches the word’s feature, and below pic shows it matches with POS, in this case verb and noun

And this is meaningful because this proved constructed VS does well in analogy.

Conventional methods also can give you good vectors.

And this could be the origin of Glove

Q. How can we capture ratios of co-occurrence probabilities as linear meaning components in a word vector space?

How to evaluate word vectors?

intrinsic ex: calculate cosine, and see if it matches with language intuition

if you only use context which is at one side, that is not as good as using both sided matrix (#TODO2: check the codes)

mathy ideas using matrix perturbation idea.
=> if you increase dimensions, the performance gets flatten and they proved using perturbation theory (??)

Actually, this argument was existed when word2vec came out, with labelling polysemy(multiple senses) and embeds it. (Huang et al. 2012), and cluster the departed words
=> but with this method, the senses are not that clear.